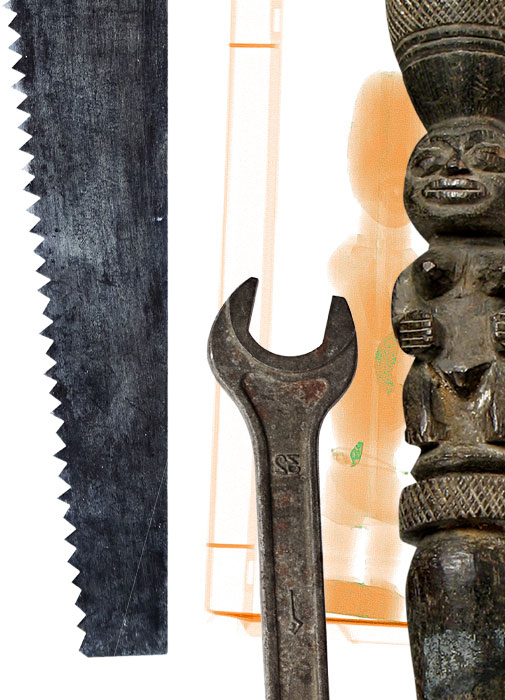 Magic and sorcery are ubiquitous in Africa. It’s a reality filled with various entities that should be balanced, for the sun to rise in the east and set in the west. It’s a land where bush-dwelling forces roam free between the realm of the dead and the realm of the living. These forces have the magical power to determine human fate. They are like workforce and machinery, however, they need care and maintenance. Appreciate them and they will do their job. They are entities that have their own will, thoughts, and emotions. They are inclined to help those in need, but also to cause mischief, be malevolent and evil.

They have a power that makes the blood hot and nights colder than days. They are the reason everything is reborn. They give life rhythm. Constantly in motion, they create intricate patterns, with columns of glory or an openwork web woven of misfortune. You can always communicate with them. You only need to know how.

Forces that dwell in the bush are invisible African forces of nature that can always be invoked to be thanked for fortunes and blamed for failures. It’s a quintessence of African spirituality, shaped only in vague outlines, not requiring ceremonies, scriptures, or a canon. One needs to always remember the forces that dwell in the bush. They do not forgive. They require respect. They can make great experts fail on minor details, yet make a humble man achieve his goals.

Project co-financed under the program of the Ministry of Culture and National Heritage "Folk and traditional culture"
and from the funds of the Mazowieckie Voivodeship Self-government.