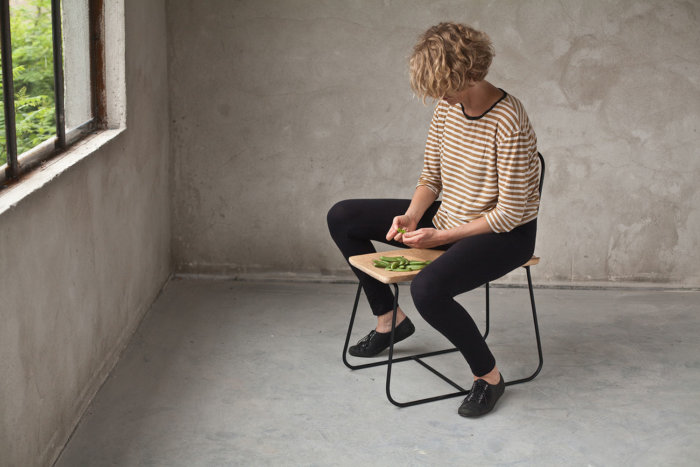 Interdisciplinary project carried out with Stowarzyszenie Siedziba w Warszawie which focused on the development of contemporary versions of old, traditional artisan-produced items found in the basic economy and crafts storeroom in the National Ethnographic Museum in Warsaw. The exhibition was the project’s result and was presented not only in the museum (November 2014), but also in Kordegarda (December 2014), the Cieszyn Castle (January – February 2015), during the Łódź Design Festival (October 2015), in China as a part of the “From sources to inspiration” (2015), and during a biennial in Milan (2016).